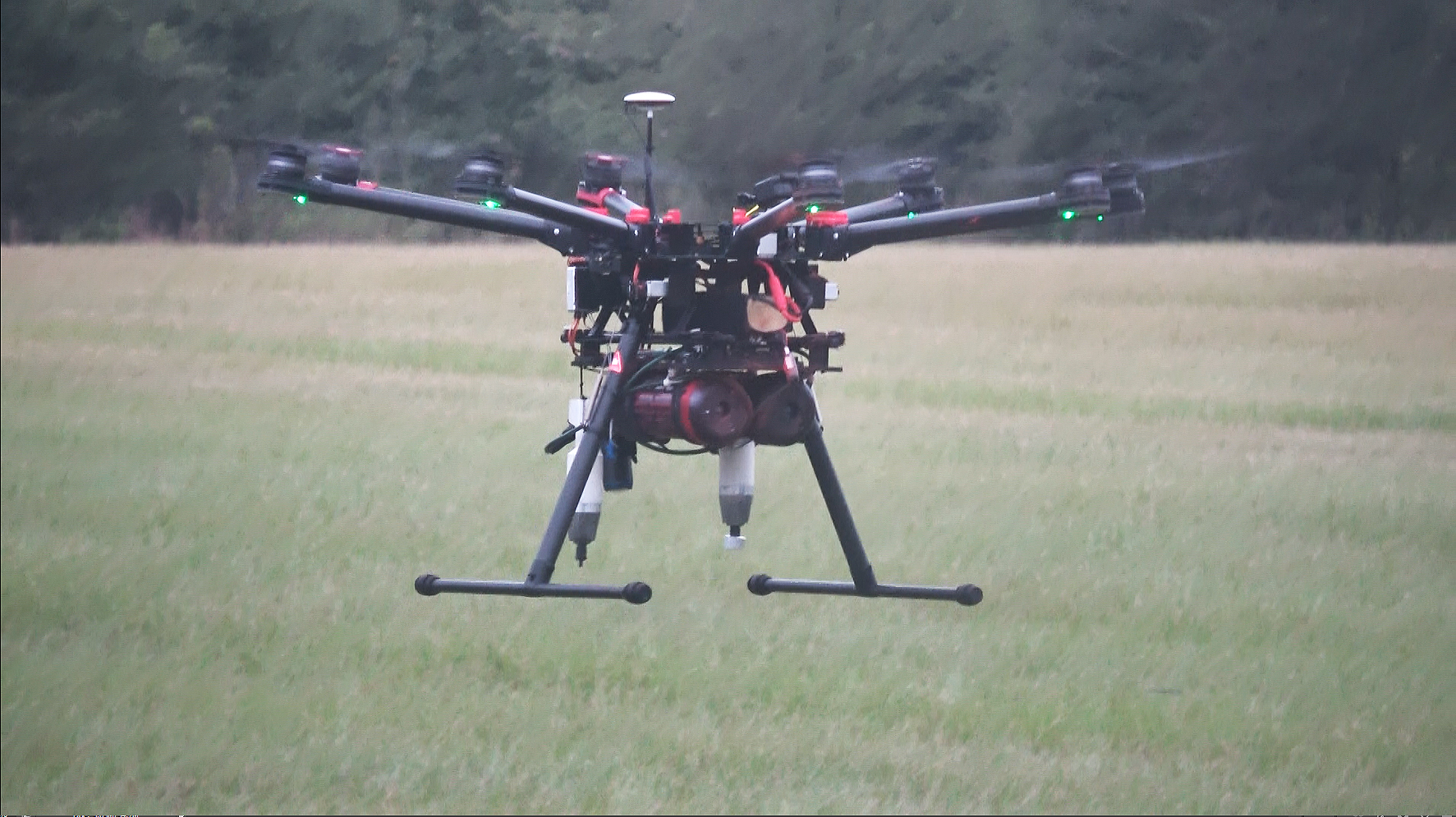 Fort Walton Beach, FL:  While military, law enforcement, and security professionals are working diligently on defensive technologies to counteract the emerging threat of Small Unmanned Aerial Vehicles (SUAVs), one small business in Florida has adapted their existing technologies to create the first simulation system to provide effective training products.  Explotrain has led the Battlefield Effects and IED/EOD Simulation and training industries for several years.  Now, they have turned their attention skyward and created a realistic and effective simulation system to replicate this rapidly developing threat.

Explotrain’s president, C. Dean Preston said, “Since 1998, Explotrain has provided our military and law enforcement personnel with realistic training and simulation products versatile enough to allow them to reproduce the enemy’s threats and tactics as they emerge.  That versatility and realism are now allowing us to replicate the emerging threat of SUAVs, or drones as they’re more commonly known.  The rapidly evolving tactics and technologies of the enemy require a training system that can respond rapidly so that our troops are able to train against the new threats they will be facing today”.

Since the development of their training system and Model X-01™ Explosive Blast Simulator in 1999, Explotrain has invented and produced much of the technology used to train troops in the areas of Explosive Ordnance Disposal and IED Defeat on both land and sea.  The new Explodrone™ system now will allow training with simulated threats from the air as well.  The Explodrone System will be available for purchase in the fall through various government contracts or by contacting Explotrain directly.